MGA Games launches Former soccer player Paulo Futre is considered one of the best athletes in Portuguese history and is one of the top players in the Atlético de Madrid team. In this game, the football stadium is the Roman amphitheater where Paulo Futre entertains the public in MGA Games ‘ Paulo Futre The Last Gladiator.
FREE 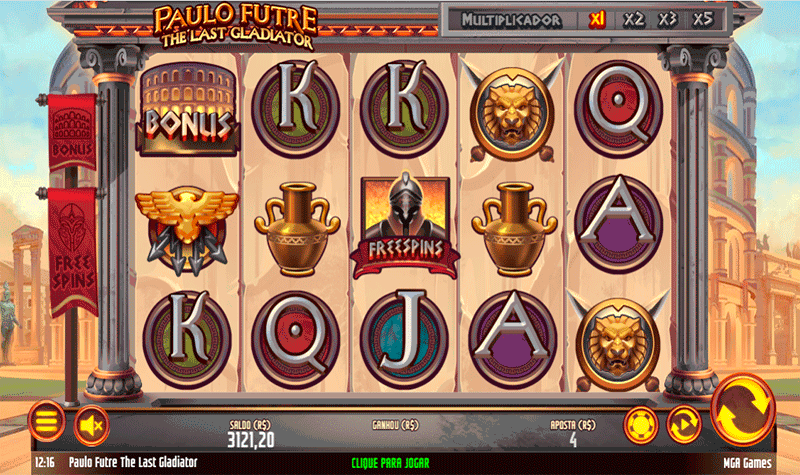 How to play Paulo Futre The Last